Welcome to my blog.

Thanks for dropping by. I can see from my visitors log that I have lots of lovely visitors.
Please leave a comment so I know you called by!!xx 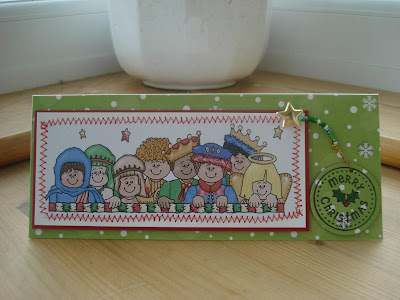 Well I had gr 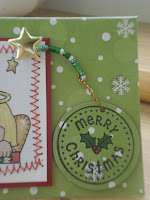 eat fun making this card. After seeing lots of fab stitching on so many cards I've been very close (a few times) to buying a Janome Mini sewing machine but just couldn't justify the £50. Then I remembered I bought a sewing machine years & years ago so set to in the loft (which is also where I have my craft area) to try & find it. Buried under loads of boxes for electrical goods we've bought over the last few years was a very old & very dusty Janome sewing machine!!. It's certainly not mini & weighs an absolute ton but it works & better still I remembered how to thread it so after working out the different stitches I put it to use on my card for this weeks Cute Card Thursday challenge & this week where they would like to see some stars.

I've used a downloaded image from Cuddly Buddly called Giggles Nativity which have to be some of the cutest nativity images available.
I've had a go at stitching round the image . . . now please don't look closely LOL!! I'm working on the basis that it's a childs nativity scene so should look as though a childs had hold of a sewing machine!!!
I've made s shooting star type bead thingy & attached a Cuddly Buddly sentiment stamp.
The DP is Papermania christmas paper.
I really enjoyed making this card although it brought back painful memories of managing to sew through my index finger in a sewing lesson in high school lol!!! 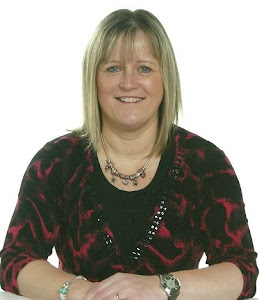 I am an Independent Stampin' Up! Demonstrator for the Leeds & West Yorkshire area.

Sharon
I am a mum to 3 lovely girls & live in Leeds, West Yorkshire. I really enjoy cardmaking, not only the craft itself but the people it brings you in contact with. I run cardmaking & papercrafting classes in Crossgates, Leeds, West Yorkshire which I love. If you would like to join me at one of my classes please get in touch. 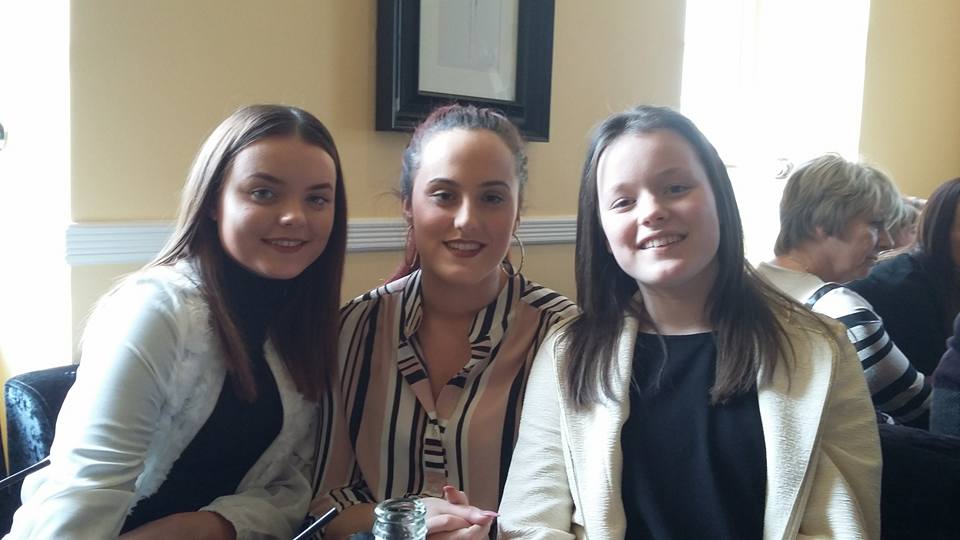 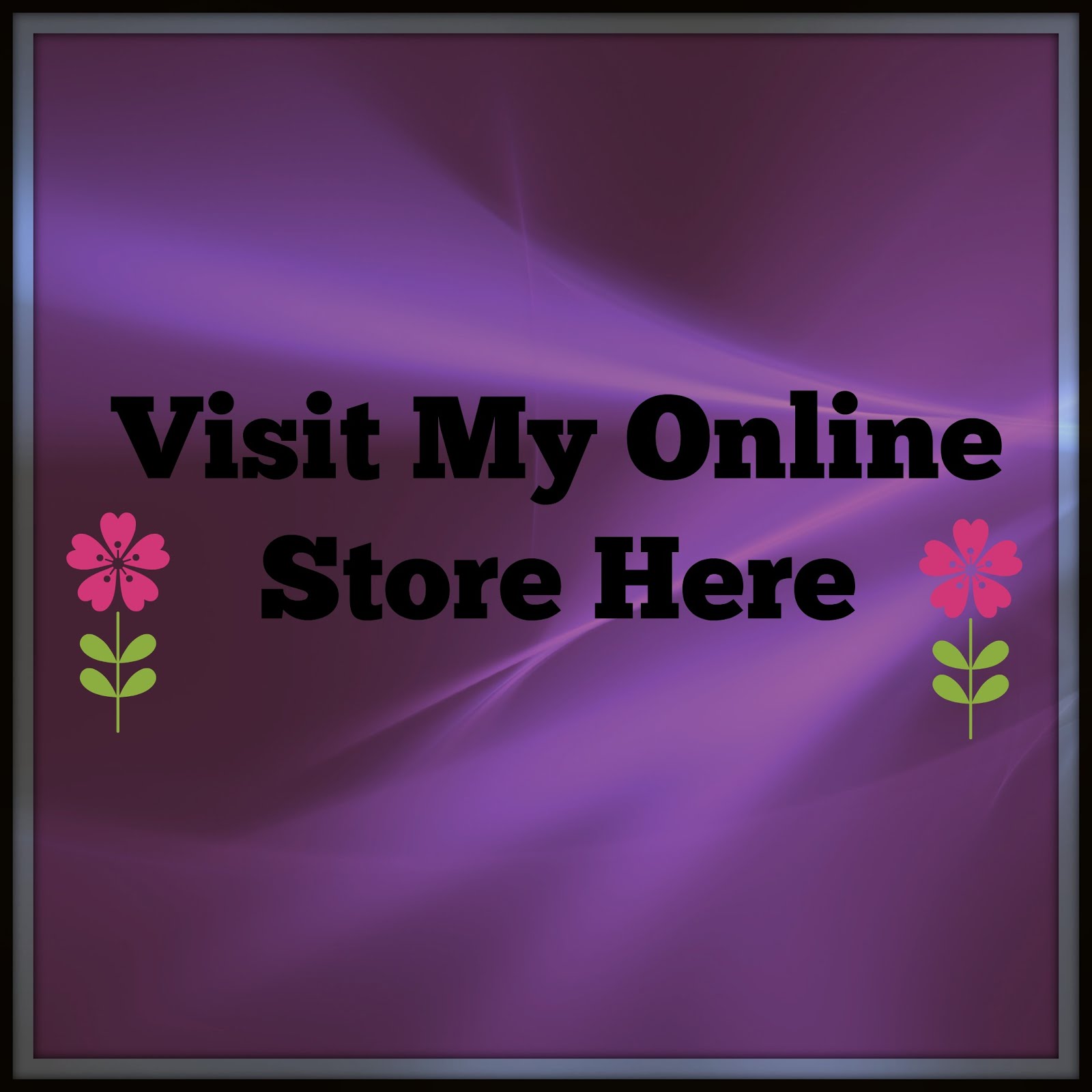 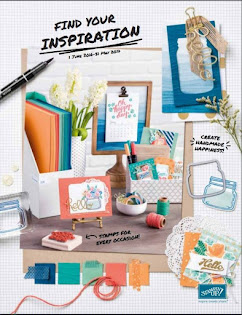 View the catalogue by clicking on the picture 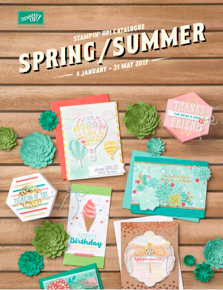 Products from this catalogue are available until 31st May 2017

Promote your Page too